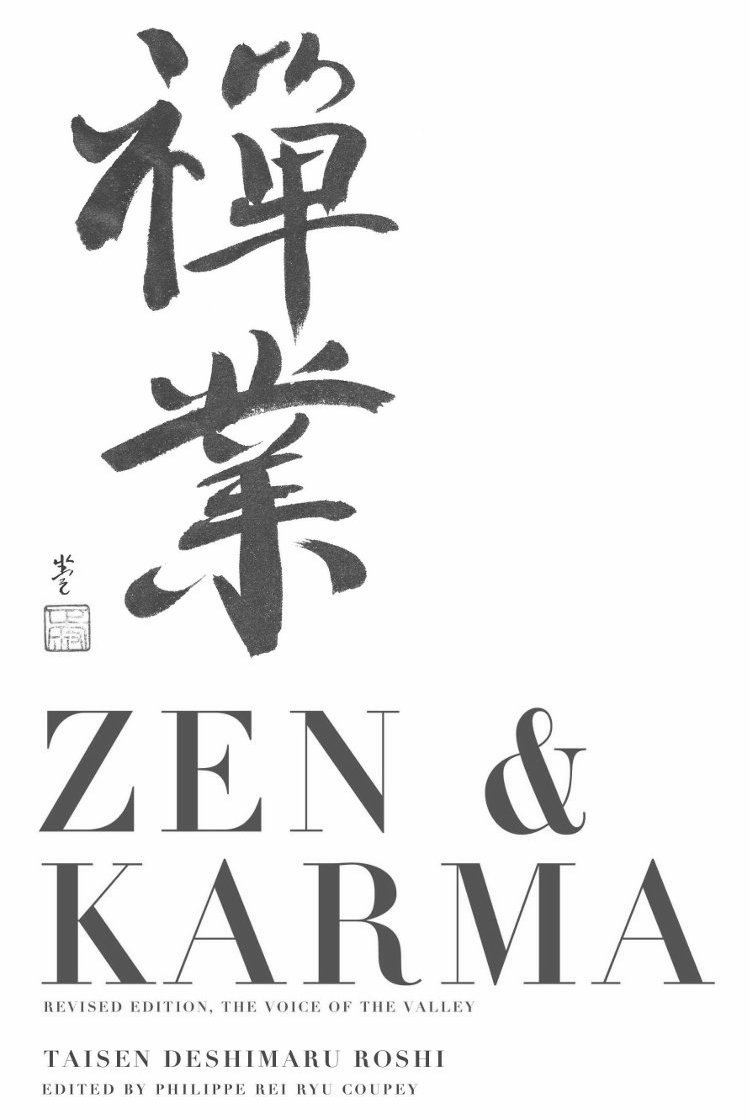 Taisen Deshimaru (1914-1982) was a Japanese Zen Master, and the individual largely responsible for bringing Soto Zen to Europe. A legendary figure, widely acknowledged throughout the Zen world, he stands in the ranks of the great Zen teachers of modern times, including, Suzuki Roshi, Maezumi Roshi, and others. This second edition of his book The Voice of the Valley, first issued in 1979, contains the pure Deshimaru vintage-teaching. Uniquely, it is one of the few Zen books treating the subject of karma, a principle deeply entrenched in Hindu and some Buddhist traditions, but rarely taught within Zen.